5 Players from Victoria you should watch this Summer 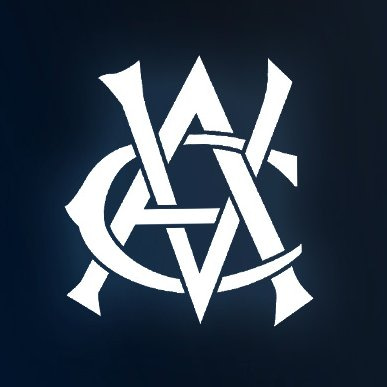 An up and coming bowler who has toiled hard especially at Carlton in Victorian Premier Cricket where he has impressed selectors last season enough to give him his Marsh Cup debut. He is a quality bowler and if he has a stellar season with the Big V could get a call up in the future for Australia. He has impressive career at Carlton with last season he took 30 wickets at an average 18.3 and included three five wicket hauls. He will be one to watch with potential to take over from Peter Siddle. He has great work rate and has performed well for the Victorian Second XI with 4/52 last season against WA.

Well this kid has star written all over him. In his Victorian Shield debut he made an impressive 50 and will be look at highly. Being only 18 years old and the 3rd youngest player to play Shield cricket for Victoria, he could be the future for Victorian and Australian Cricket. Fraser-McGurk has impressed at all levels through his underage development career.  He only has two first-class matches to his name, but he is a genuine gun. Fraser-McGurk is someone who is likely to be given a Test cap in the and in this season will be looked at in the same conversation with Cameron Green from WA. A run in with a monkey at a Nature Reserve in South Africa put an unfortunate early finish to his U19 World Cup campaign last year, but there is a lot of excitement around what he can bring to the table.

An older figure but is key to Victoria One Day success. With his strengths being his slower ball and cutters, help win games for Victoria. He had an impressive season in 2019/20 season with 17 wickets at an average 35.2 with his best being 4/62 against Queensland. He will be one to watch this shield season as Peter Siddle has moved on, so he must take a bigger workload for Victoria. In addition to this could get a call up to the Australia One Day team if he performs well at Marsh One Day series.

Opening batsman skilled in all departments. Dean performed excellently last year in the number of games he played (5), scoring over 300 runs at an average of 40.3. He will be the go-to Opening Batsman this season and has proven his ability by amassing a lot runs at Premier level, so hopefully he is able to show his full worth at First Class level. A big season in the VCA cap could generate discussion of future Australian debut at Test level.

The new kid on the block comes off the back of an impressive season at Essendon which saw McClure take 17 wickets and made his Premier 1st XI debut as well as his Victorian 2nd XI debut. McClure was a late call up into the Australian U19 World Cup squad, replacing Fraser-McGurk and has played in a Cricket Australia exhibition match for the Ponting XII. He caught the eye of selectors playing for Victoria Country in the U19 National Championships, taking 10 wickets in the carnival. He will be one to watch as he continues grow and potential to become gun for Victoria in the future.