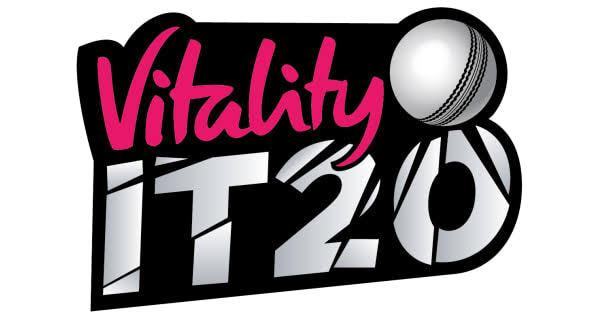 These are 5 players to watch from the T20 series between England vs Australia which will be a ripper of a series.

This young kid is a genuine star and looked the goods in the big bash. It will be great to see how he goes against the top bowlers of Cummins and Starc. if he has a successful series could be a mainstay for the English squad if he performs well in this series. Furthermore, if lives up to the hype a test call up could be coming his way.

After a long exodus from playing cricket, it will be great to see how the “big show” goes. He has play well in the tour matches with a century and will be key to Australia winning the series. His explosive batting and his excellent fielding will be much needed if Australia wants to the series. Maxwell is an impressive player and this series is important for his cricketing career.

Another long-awaited return to the England side, Jordan has an excellent slower ball and yorker which is key in the death overs where Jordan is known to dominate. So, Jordan will be important to England in this series as a key opening bowler and coming back later. Furthermore he is someone to watch due to his top bowling in the big bash earlier this year and will be someone to keep an eye on.

A young kid with raw pace could be the next big find from this series and was great in the Big Bash. The Tasmanian has taken 27 wickets from 21 innings in the big bash and made batsman scared. So he is one to watch with his raw pace and is know to trouble quality batsman so by having him in the side will be a great pick up. Furthermore will give the top English T20 bat’s a jump and if he impresses a one day call up is possible.

Finally, Sams was given his opportunity and hopefully goes well. He is a very experienced fast bowler and has an excellent slower ball which is crucial in death overs. Sams deserves this call-up, and I can’t wait to see how he goes on the international scene.