Covid 19 Effecting Cricket Around the World 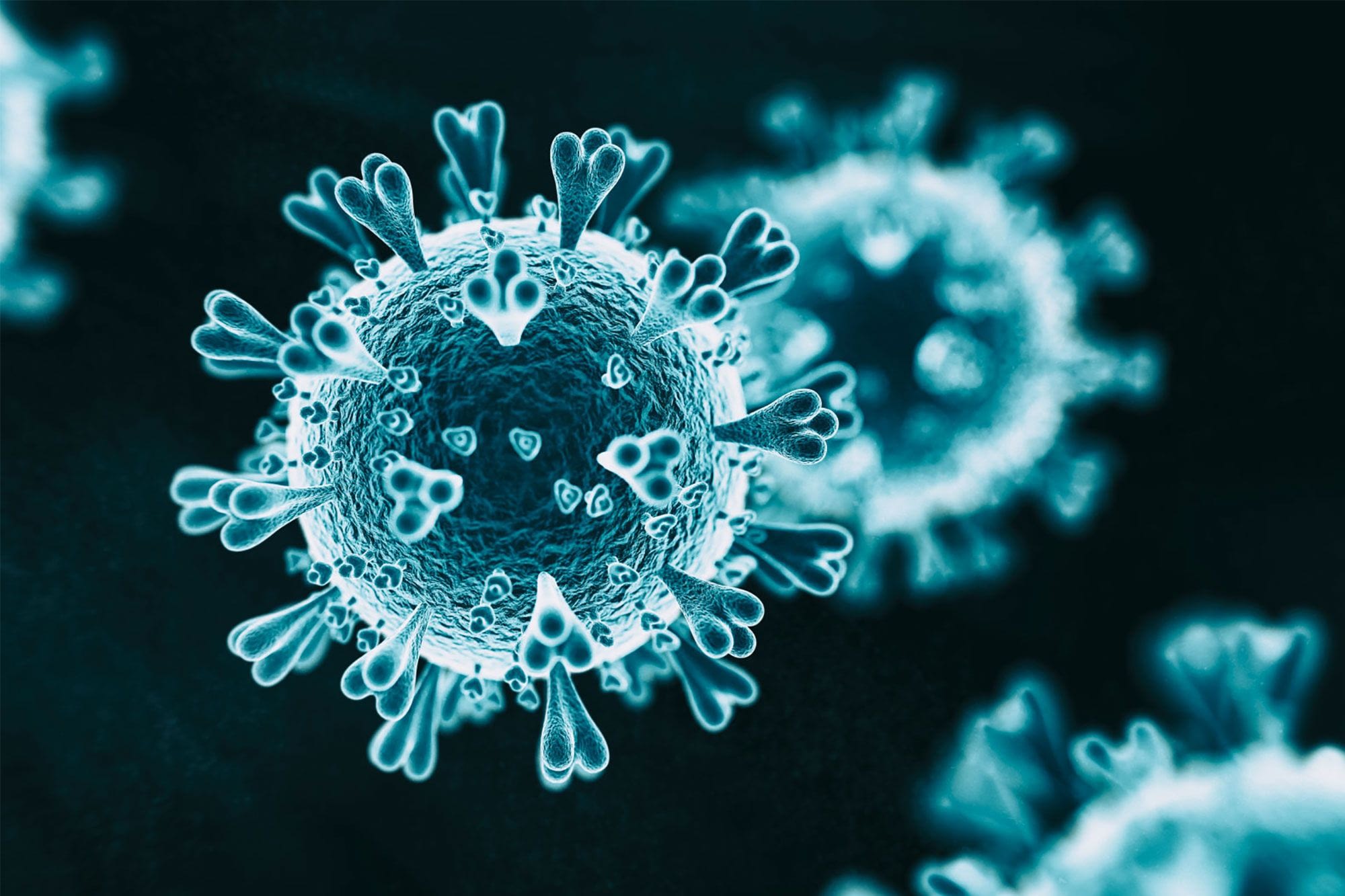 As Coronavirus is spreading and infecting everything it touches, as seen around the world. So, what about cricket you ask?

As many fans know the inaugural test championship was getting slowly to the halfway mark of the tournament. The Coronavirus has impacted greatly on cricket. For example, England were meant to tour Sri Lanka, in a test series which was crucial to England climbing up the tables to chase down India and Australia who are first and second respectfully. In addition to this Pakistan were hosting Bangladesh in a prolonged test series due to Pakistan Super league and all of that has been cancel as well. This means those countries are missing out on crucial points.

Moreover, as this virus spreading around the world every cricket tour into the future is in jeopardy, including domestic and community cricket as well. A perfect example is where Australia have just hosted the woman’s T-20 World Cup, which was an overall success. The week following the tournament, the Government of Australia placed a ban on mass gatherings which would have impacted the grand finale ending an excellent tournament prematurely if the call was made earlier.

This virus will impact Australia’s next cricket season as they due to host Men’s T20 World cup in October but have a uphill battle with other sporting codes such as the AFL which would normally powered through to September. This gives enough time for cricket to be organised but now with this virus, the AFL wants to play late as December to announce a premiership. It sounds like pure madness as we could see the AFL grand final on at the same time as the boxing day test. Then there is the argument from the football code wanting to use the MCG,  not understanding complexes and logistics that would take for this to be done. It seems the code wars are back in Australia.

That is the issues we face in today’s world. Questions be asked on the fairness of the test championship as countries will not play the same amount of test cricket. Former Pakistan test captain and now President of Pakistan cricket Misbah ul Haq has asked for equal amount test matches to be played by each nation so the test championship is not comprised.

We haven’t even got to the financial implications from this with many nations who will lose money at a domestic level. This includes the nations that are hosting cricket and the many background staff, who will have to be stood down. Players will have to take pay cuts as seen in England with players taking a 3 month pay cut due to the virus.

Moreover, with the IPL cancelled as well, it too is looking to use the October time slot but it could be September as a lead up into the T-20 World Cup tournament.

Overall, the ICC and cricket boards around the world will need to work out what is the best possible way and if means it is shorter cricket season in England, Australia, India and South Africa so be it. As long there is sport to play, then we know we have stop the virus!