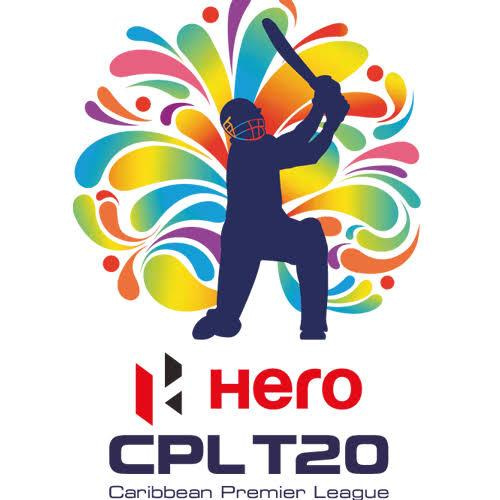 Week one of the CPL is over and has seen a lot of action. These are some of the headlines from week one’s action.

Rashid Khan show’s why he is number one in T20 cricket.

He has taken 4 wickets in the two games and made a crucial 26 in the first match against St Kitts & Nevis Patriots, where Barbados went on to win by 6 runs. Moreover in the second game Khan took 2 wickets in a weather affected match and looks dangerous for the Tridents in these years CPL.

Narine has been excellent for the Knight Riders as his new role of opening the batting has been working well, making two fifties in the first two games. Narine has a strike rate of 156.06 which is quite impressive. He was also handy with the ball in the first match with 1/19 including 19 dots.

If he continues his good form in the tournament he could be a chance to be call up for the Windies in the next T20 series and could star in the IPL in the coming future.

The Warriors are on top and have played well with their bowling performance being key to their wins. Chris Green has been playing a big role with the ball taking 3 wickets and young gun Keemo Paul has taken 6 wickets with his best coming against the Patriots with 4/19. Furthermore the Warriors have held up at the batting end as well. Shimron Hetmyer has starred with over 134 runs in his first three games with a top score of 71 and a strike rate of 150.56. In addition to this has an average of 67.00. Hetmyer will be key to the Warriors chances of holding top spot.  The Warriors are looking like the team to beat this year even though they lost the Knight Riders, they will be hard to beat and if they can keep winning games could top the standings.

Big Dre Russ has joined the party with Glen Phillips

Andre Russell has been in good for Jamaica Tallawahs with 92 runs in 3 matches and 2 wickets to his name. Dre Russ’ top score of 52 and has strike rate of 116.25 which is impressive. Russell will be key to the Tallawahs as well as Glen Phillps. The New Zealander has starred with the bat as well with 102 runs in the 3 matches and has a top score of 58. Phillps strike rate is 130.60 which is very impressive.These two will be the ones to watch in the second week of the CPL.