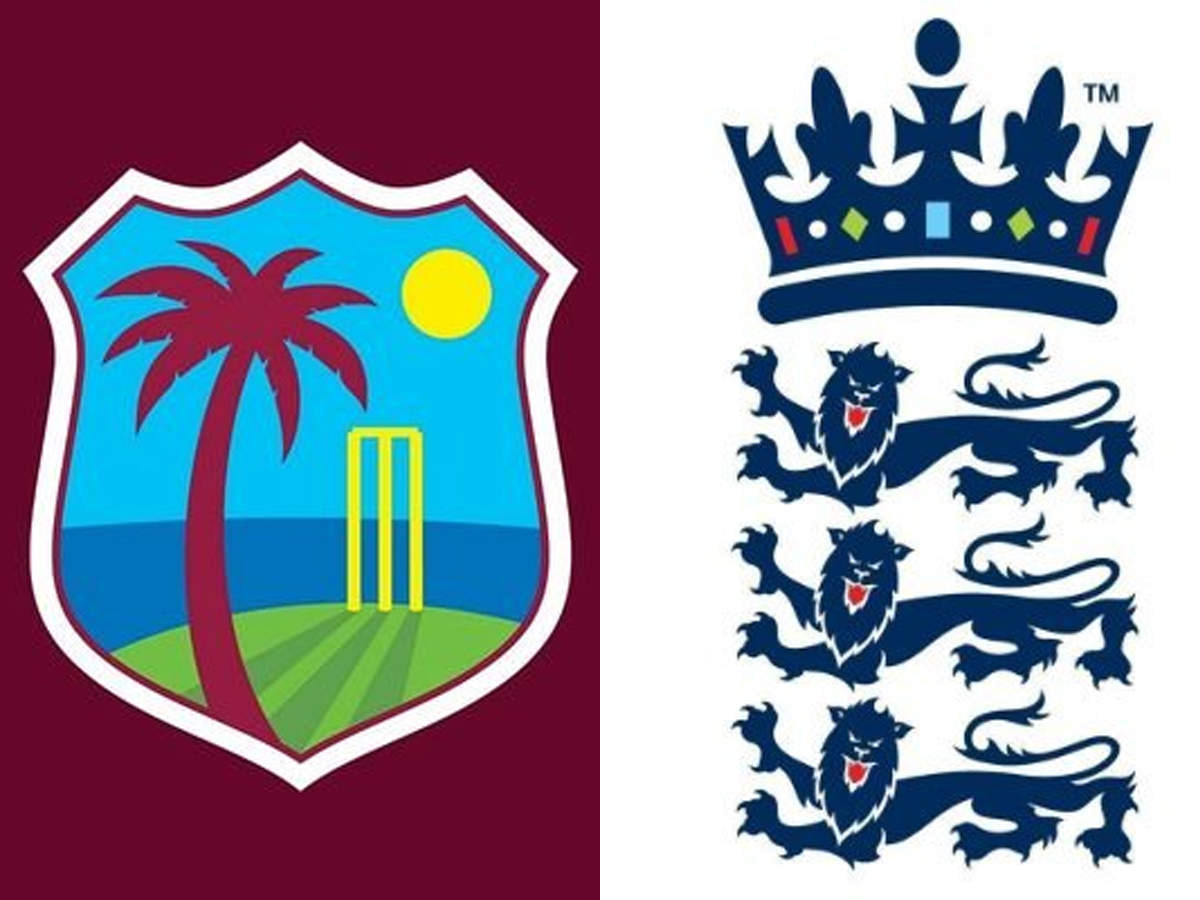 England vs West Indies who will win the Wisden Trophy?

This is going to be a historical series. It will first test series in a Covid 19 affected world. This means no fans, no cricket ball shining and for the Windies, no traveling around. But we have still the spearheads of James Anderson and Stuart Broard against Jason Holder and Kemar Roach bustling through.

Recap of the last series in the Caribbean:

Well, in last series which was back in early 2019, saw the Windies win the Wisden Trophy for the first time since 2009. England were favorites but were outplayed. Especially in the first test which saw another famous English batting collapse in the Caribbean as they were rattled for a mere 77. England never really got into this series while Windies performed incredibly well. Captain Jason Holder leading at the front with bat and ball. A lot has happened since this series and it will be completely different from the series in the Caribbean.

England are in an interesting position since their last test series was in South Africa where they won 3 matches to one and played superbly well. Likes of Ollie Pope and Dom Sibley performed above their expected level. In the bowling department James Anderson rolled back the clock with multiple five wicket hauls. Overall, this series was a great win for England, helping them climb up the points in the ICC Test Championship. It has been long time between drinks for England due to a cancelled tour to Sri Lanka, due to Covid 19. England will be looking to return the Wisden Trophy on home soil and will hoping the home ground advantage will help in winning the series.

Stokes is key for England as he is a game changer with both bat and ball. He will be hungrier than ever to perform well and is a X-factor in this team. He is someone who flips test cricket on it’s head, so would not be surprise that, when Joe Root hands him the ball to get the crucial wicket or when England need a crucial century with the bat, Stokes will stand up and help England return the Wisden trophy.

For the Windies it is tricky to judge where they are at due to the fact they have not play a test match since late 2019 against Afghanistan. The Windies are looking to retain the Wisden trophy in England since 1995. It seems like Windies are determined to make the this series a lot more competitive than the last series in England which saw England dominate. The Windies have named a preliminary 25-man squad for the series and will wanting to start with a bang.

The captain for the Windies has been impressive and has great talent. Holder is major player for the Windies with bat especially as the top order has know to crumble and has left Holder to pick up the pieces. Moreover he is a key due to the fact of his leadership he will give to the team and his bowling as he know to take the crucial wickets. Holder will have lead to the front if the Windies want to retain the Wisden Trophy.

To be named at a later date.

Where is the test series being held?

My Verdict is   England 2 to 1 West Windies

This is a world first in Test Cricket, so it is hard to pick who will win the series. With changed match conditions it could make the series exciting to watch. I think England will have the upper hand due to fact they have home ground advantage and will be a series which could be won at the toss. Moreover, the Windies will be rusty in the test cricket format, which will favor England.