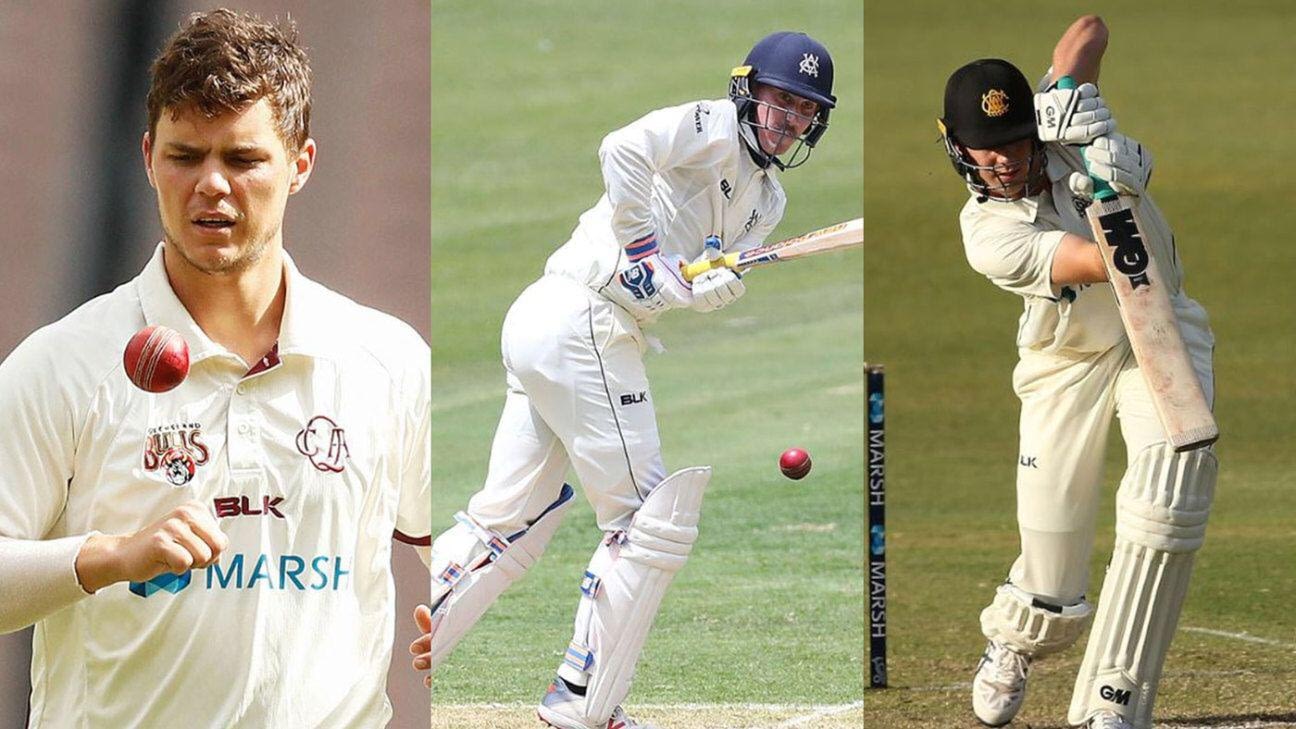 Agar had a great start to his season with making a crucial 114 and having a 266 run partnership with Josh Inglis which was pivotal to WA’s score of 481 in the first innings. Furthermore, Agar then proves his worth with the ball as well with taking five wickets in South Australia first innings and one in the second but his economy rate at 1.7 shows his importance as a bowler in four-day cricket. If Agar can continue this form could see himself playing test cricket this summer.

You wouldn’t thought Neser at number eight would make 121 when the Bulls were 6/326. You would think Neser to be back in the sheds but, boy did play innings that proves his worth as a batsman. Also, what makes his century sweeter did it in front of the Australian Captain. Then Neser backed it up with the ball with taking five wickets in the first innings and this performance gives himself a launching pad to get closer to play for Australia this summer.

Marnus has not missed a beat with making a big hundred and made the Tassie bowlers work for it. Labuschage again shows his class as a batsman and more runs he makes at a first-class level will be key to his form when he plays in the upcoming test series against India. Furthermore, his leg-spin proved its worth as well as he helped Queensland bowl to victory late-day four.  Tim Paine will have Labuschange in his head as a batsman who could bowl some leg spin if needed just like Michael Clarke.

The young leg spinner finally has cracked it with the ball, taking five wickets in the whole match and more importantly four wickets on the fourth day. Proven his worth and might help his chances to become Australia second spinner and if he keeps this form for Queensland then maybe a baggy green might come his way. Furthermore this might shutdown Lloyd Pope’s chances of being the next leg spinner for Australia as his performance was poor over the four days while Swepson looks dangerous with the ball.

Again highly underrated batsman once again might have proven his chances to play for Australia with making 105 in the first innings for South Australia. He looked good and made a start in the second innings with 36 but then was trapped by Aston Agar but it’s a positive start to the season. If Weatherherald keeps cracking on and the selectors can’t find a new opener for David Warner then Weatherherald is the man.

So cricket fans what are your thoughts have I miss anyone comment down below.