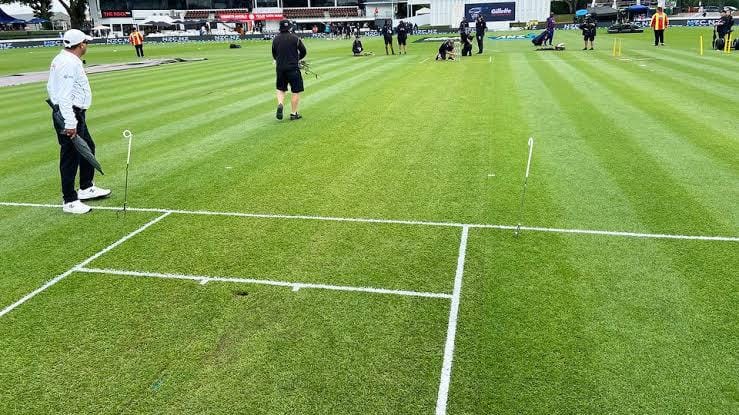 First test match between West Windies and New Zealand was looking like a good one until the Windies blow it with both bart and ball and these are the five talking points of the first test.

The cricket world was reacting to the pitch at Seddon Park with a nervous but pleasing feel that the bowlers might actually have a game talk about but no it is was a road in disguise and Kane Williamson prove his worth as a top class batsman. But when a number eight is making 86 and not taking anything away from Alzarri Joseph you know it is a batting paradise.

Windies once again have a first innings collapse and will need to improve their batting likes of Kraigg Brathwaite, Sharmarh Brooks and Darren Bravo need to improve their batting as second time in a row in a first innings where all three have failed. They will need give the Windies something or we might see changes in the opening batting department and also they must place under some accountability due to their heavy reliance on captain Jason Holder. So if the Windies don’t want to be stuck in the same position in Wellington they need opening batsman to make runs or the selectors should find some new faces.

The kiwis bowlers just know how bowl on flat wickets with Tim Southee and Neil Wagner once again bowl the Kiwis to the win with both taking four wickets. Southee in the first and Wagner in the second. Furthermore Kyle Jamieson looked menacing with the ball with it coming off a climbing length. I would love him bowl in Australia last year because he would have a lot Aussie batsman on their toes and against the Windies batsman looking very dangerous.

Blackwoods hundred was the only positive with Alzarri Joseph making 86 and both look very good at the crease. This hundred by Blackwood was much needed for his test career as it was his first hundred and was key to lowering the damage but The Windies still need the top order to improved and make the runs as well so the match is not over.

Finally Kane Williamson once again show’s he is the Kiwi GOAT, with a impressive 251. He show’s why he is the best with a batting performance that states his claim as New Zealand’s best batsman or equally best with Sir Martin Crowe.

They 5 talking points of the first test match bring on the second test in Wellington and hopefully the Windies level the series.